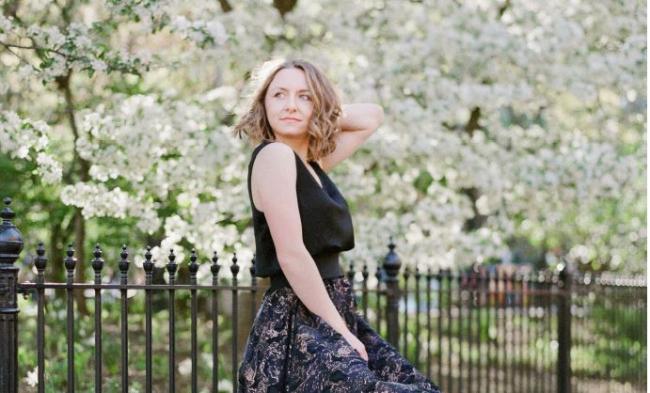 Chehovska majored in voice and piano while at GRCC and then transferred to the University of Michigan, earning a bachelor’s degree and master’s degrees in opera performance and orchestral conducting.

She made her professional debut in 2013, singing Mozart’s “Requiem” with the Grand Rapids Symphony. Her New York City debut was during the 2015-2016 season of Opera America’s National Opera Center. Her performances have included Mozart’s “Coronation Mass,” Vivaldi’s “Gloria,” and Bernstein’s “Songfest.”  The New York Times declared that her performance in Tchaikovsky’s “Eugene Onegin” made her “an audience favorite.”

Her awards include semifinalist in the 2019 James Toland Vocal Arts competition, winner of the 2016 George London Foundation Competition, first prize from the Gerda Lissner Foundation in 2016, and the Frances MacEachron Award from the Lyndon Woodside Oratorio-Solo Competition. In 2018, she joined the Ravinia Festival’s Steans Institute as an Artist Fellow.

“Antonina Chehovska is a phenomenal musician with a unique combination of superior musicianship and stunning vocal technique,” said professor Kevin J. Dobreff, program director of GRCC’s Music Department. “She is committed to presenting not only a beautiful vocal performance but also a theatrical interpretation that has the power to leave her audience breathless. We are so honored to have the opportunity to present this world-class talent in our recital hall!”