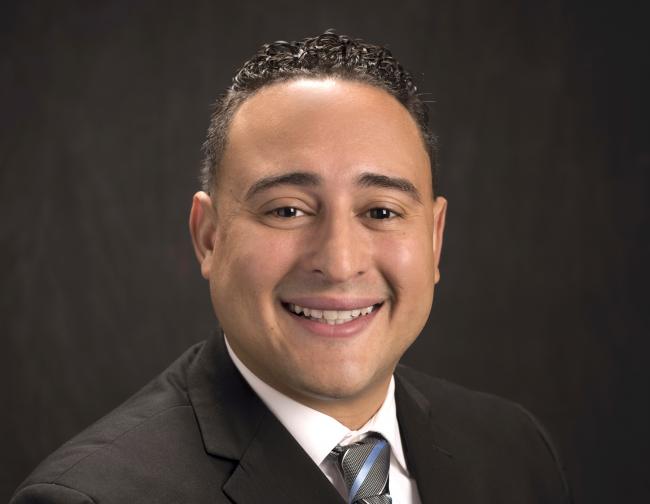 Francisco Ramirez, who has worked in GRCC’s Enrollment Center for more than a decade, will serve on the board of directors for LEDA, which works to ensure equal access and opportunity in the Lakeshore community for people of all ethnic backgrounds. The alliance organizes an annual Summit on Race and Inclusion, Calling All Colors for middle and high school students, and mentoring opportunities for children in migrant camps.

Ramirez received an Associate of Arts in marketing from GRCC in 2008. He later received a bachelor’s degree in public relations and a master’s in higher education administration, both from Grand Valley State University. He started with GRCC as an enrollment specialist in 2009 and became an admissions and enrollment coordinator in 2014.

“I look forward to learning from this board and learning more about the Lakeshore community to better aid its residents and GRCC’s future endeavors there,” Ramirez said.