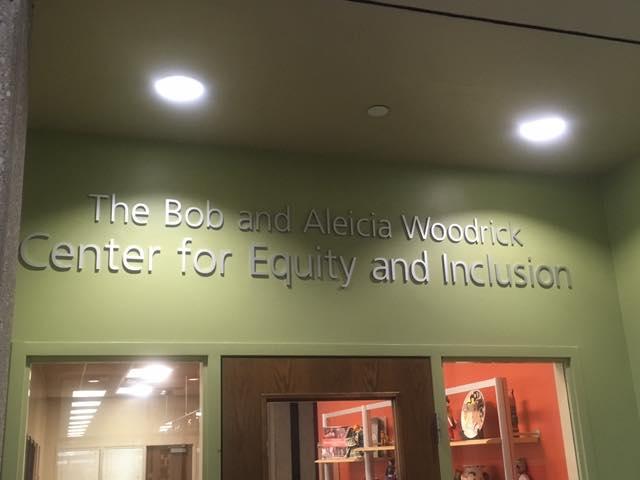 The Diversity Lecture Series, sponsored by GRCC's Bob and Aleicia Woodrick Center for Equity and Inclusion, is intended to provide insight into other perspectives and to encourage civil debate and cultural understanding. All lectures are free and open to the public.

"It's important for us as a college and a community to listen to perspectives that may be different or even challenging," GRCC President Bill Pink said. "The Diversity Lecture Series traditionally has been effective for informing and discussing issues in a civil, respectful way."

All the lectures begin at 7 p.m. at Fountain Street Church, 24 Fountain St. NE. Book signings will follow the lectures by Navarro and Valenti, and presentations are ASL interpreted. For more information, call (616) 234-3390.