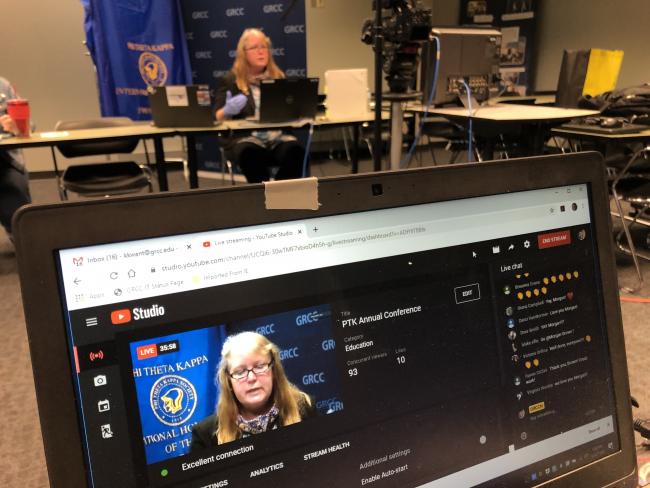 The most-commented-on session was GRCC President Bill Pink’s keynote address. His open and honest discussion around disruption and higher education, uncertainty and moving forward tied in perfectly with the conference theme: “2020 —  A Vision for Your Future.”

The GRCC chapter received other awards: