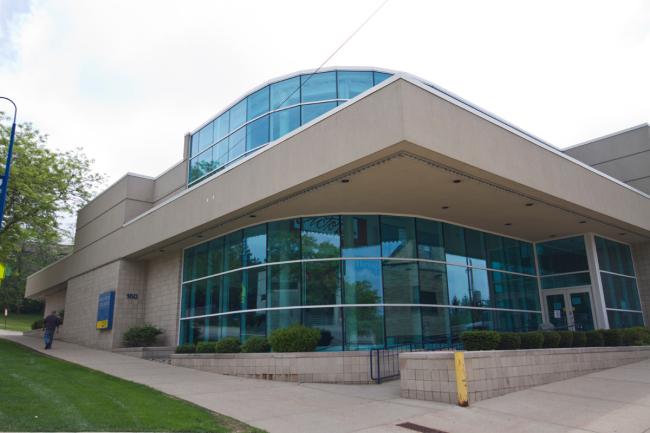 The recipients of the awards, which celebrate area college and community theater, were announced during an Oct. 21 ceremony.

Dekens received Outstanding Lead Actor in a College Production for his role in the GRCC Players production of Kenneth Lonergan's "This Is Our Youth" in January. He graduated this past spring and is majoring in theater, with a focus on performance, at Western Michigan University.

Lee, who completes her Medical Assisting certificate in December, received Outstanding Lead Actress in a College Production for her role in the GRCC Players production of Dominique Morisseau's "Detroit '67" in December.

"I'm so proud for our students and our Theater Department," said Publes, who also is an adjunct instructor at GRCC. "Thanks all around to the many people in the theater community and at the college who worked on or supported this project!"