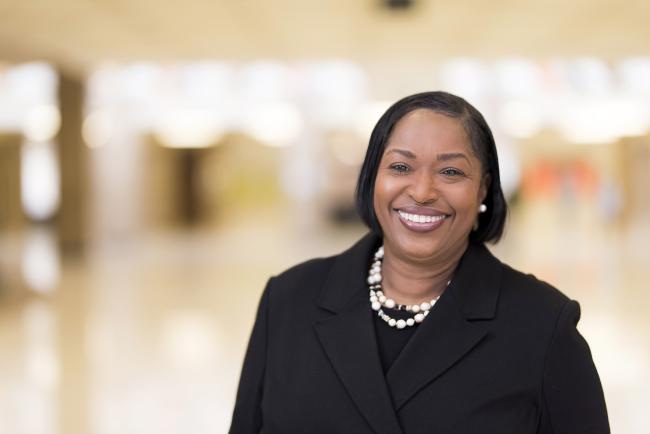 “Superintendent Neal’s vision and leadership will continue to have a tremendous impact on Grand Rapids Public Schools, and Grand Rapids as a whole,” GRCC President Bill Pink said. “She was the right person at the right time for our children, and changes set in place under her direction will improve the education and lives of city students for years to come. We welcome her home to GRCC, and as our keynote speaker, she will inspire those following in her footsteps as GRCC graduates.”

Neal has been with the Grand Rapids district since she was 4 years old, first as a K-12 student and then as a student worker, administrative assistant, coordinator of compliance, and assistant superintendent before rising to the role of superintendent in 2012.

She earned an Associate of Arts from what was then Grand Rapids Junior College before earning a bachelor’s degree in public administration from Grand Valley State University, a master’s degree in educational leadership from Western Michigan University, and an honorary doctorate from GVSU. She is also a graduate of the Michigan Leadership Institute’s Superintendent Leadership Academy.