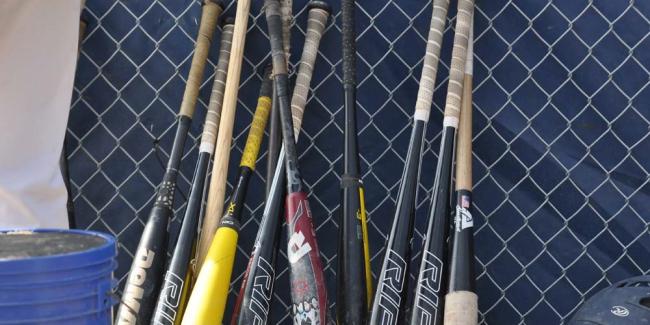 "Coach Eddington possesses a positive attitude, high character and is a competitor. I believe his leadership and drive will challenge our student-athletes to be great both in the classroom and on the baseball field. Mike truly cares about each student-athlete and wants them all to succeed in life."

Eddington played two seasons at GRJC for legendary coach Tom Hofmann. He was part of the team that placed sixth in the Junior College World Series and was an honorable mention All-American.

Eddington transferred to Michigan State University, where he broke the Spartan home run record, previously held by former Detroit Tigers star Kirk Gibson -- a record that still stands today. Eddington remains among the leaders in several other categories. He was the team captain and was selected as a first-team Big 10 player and an All-American.