Bruné Garcia is the Service and Technology Coordinator in the Office of Student Life and Conduct. He first became employed at GRCC as a Student Employee as a Lifeguard in September of 2004. He was then hired as a contingency employee in 2008 at the Ford Fieldhouse and shortly thereafter became employed in the Enrollment Center, full time, in 2009. He began his employment in Student Life, August of 2015. After graduating from GRCC he attended Ferris State University and graduated with his Bachelors in Business Administration. 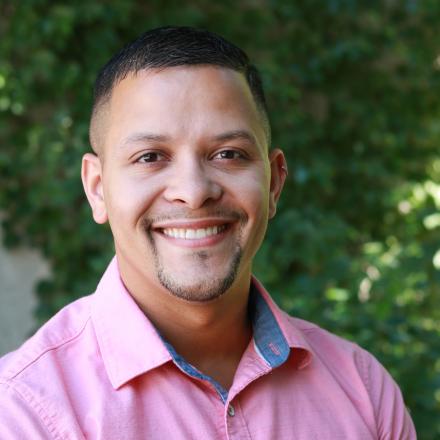