I began my academic life here at Grand Rapids Community College. I am a product of the community college system. I went on to finish two BA degrees at GVSU. I have studied at St. Petersburg State University (St. Petersburg Russia) , as well as the Krakow University of Economics (Krakow, Poland)  I  focus on Modern Europe, Modern America, and Russia/Eastern Europe. I began my grad work at Michigan State University working on Modern Europe once again, but began to press more into transnational history. I moved to Central Michigan University, Where I earned my masters degree. While at CMU, my research  focused on Russian and Slavic migration to the United States during the 20th century, Along with questions of modernity, class, culture, and crime.  My research is comparative, allowing my major research fields to be Modern America, Modern Europe, and 20th century Russia/USSR. I have traveled extensively throughout Russia, as well as central and eastern Europe. Although having lived abroad, and despite extensive travel, I always enjoy returning to Grand Rapids. 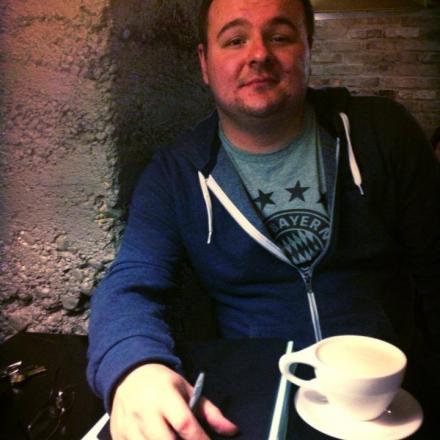