Lina Blair graduated from Northern Michigan University with a Bachelor of Science in psychology and a Master of Science in training and development. While at NMU, she was a resident director for three years before moving to the Academic and Career Advisement Center for seven years. She served as the coordinator of academic proficiency before becoming the director of New Student Orientation for four years. Most recently, Lina served as the assistant dean of students. She advised student government, created a new program for NMU’s first generation college students and provided leadership for the student conduct program. Lina is originally from Quincy, Illinois and enjoys spending time with her family, fly fishing and photography. 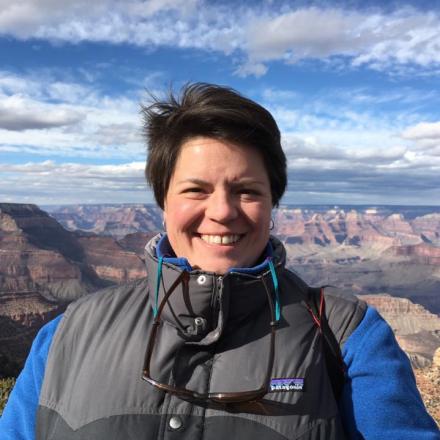