In 1991, Scott took up a dual post at the Wells Cathedral Music School in Somerset, England, where he taught academic music and trained the boy and girl choristers at Wells Cathedral in weekly voice lessons. He also sang as a soloist and regular member of the Wells Cathedral Choir until his return to the States in 1995. Scott has been a soloist throughout Europe and South America performing with various orchestras, including the Bournemouth Symphony Orchestra and the City of London Sinfonia (Richard Hickox), singing such roles as the tenor in Britten’s War Requiem and the Evangelist roles in Bach’s St. Matthew and St. John Passions.

Scott maintains an active studio of voice students at GRCC as well as teaching classes in aural comprehension. In addition to his work for the college, Mr. Bosscher is also the Director of Music of the Grand Rapids Choir of Men and Boys. 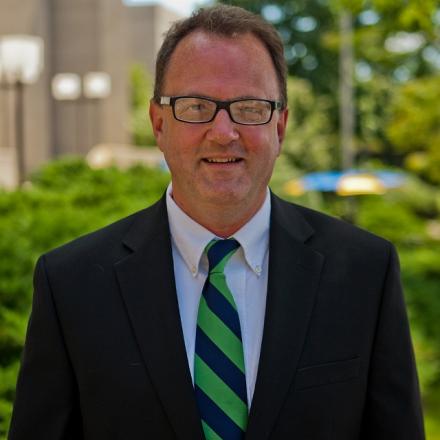