Larry Murphy has served on the GRCC Foundation board since 2010, including three years as chairman. He is credited with guiding the organization during a time when the increasing need for student support was met with expanded scholarship opportunities.

We thank Larry — who was named director emeritus this summer — for his tireless advocacy for the foundation’s mission of helping our students get the resources they need to obtain an education that will transform their lives. 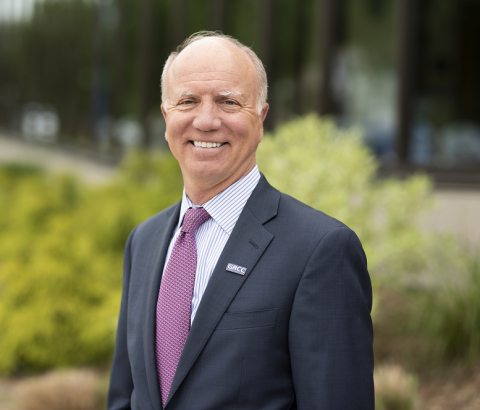