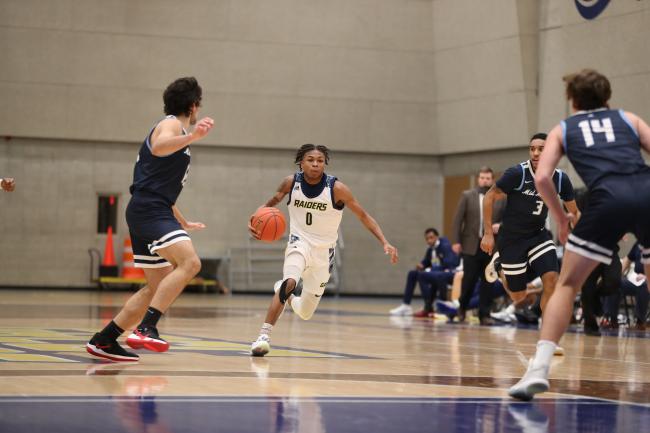 "Danyell continues to impress with not only his counting stats but his leadership on the court," coach Joe Fox said. "The play we see from him is a direct reflection of his commitment to the process of improving every day."

Bibbs, a Saginaw native who attended Union High in Grand Rapids, is coming off a team-high 22 points and seven assists while adding seven rebounds in Thursday's game against Lansing Community College, helping GRCC to a 106-99 victory.

Last week, the sophomore point guard helped guide the team to another victory with a team-high 28 points and 12 assists against Great Lakes Christian’s junior varsity squad.

The men's basketball team is off to a perfect 4-0 start. The team's next game is Nov. 16 in Livonia at Schoolcraft College. Tip-off is scheduled for 7:30 p.m.