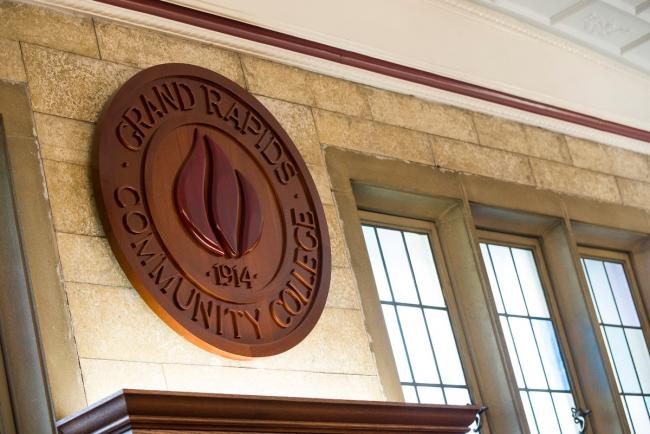 “This budget continues a fiscally responsible approach to investing in opportunities to strengthen our communities,” Koetje said. “We see the results individually in our students gaining an education, and collectively with GRCC having a nearly half-billion dollar economic impact on West Michigan.”

The budget also continues investments in programs aimed at helping students and serving the greater community, such as Early/Middle College and innovative partnerships with employers for career programs.

Tuition and fees account for about 46 percent of the college’s revenue. In March, trustees unanimously approved a 0.88 percent tuition increase for the 2018-2019 academic year -- the lowest increase in almost two decades.

“Lifelong learning is the key to success, whether it be an associate degree, credits to transfer to a four-year school, a credential for career skills -- or any combination of those,” said GRCC President Bill Pink, Ph. D. “We’re focused on being relevant and responsive to the people in West Michigan. Keeping a tuition increase at less than 1 percent demonstrates that commitment.”

Even with the tuition increase, full-time students eligible for a full Pell grant award will have more than $2,000 available to cover textbooks and other educational expenses.

GRCC also is building partnerships throughout West Michigan to create and expand other opportunities to keep education affordable, including dual enrollment programs that served 720 high school students this year and Early/Middle College programs in five districts that served more than 300 students.

The Grand Rapids Community College Foundation works with partners to help with college expenses, including the Health Care Professionals Education Scholarship Fund, a collaboration with Spectrum Health. Earlier this year, GRCC was awarded $1 million from the W.K. Kellogg Foundation to expand programs that connect vulnerable populations with careers in public works and health care.