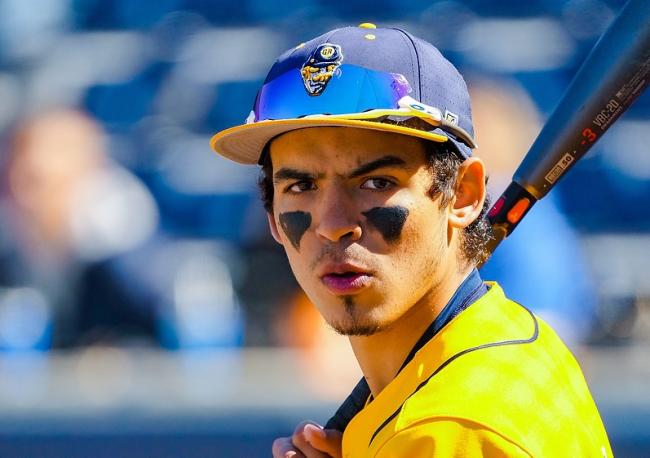 Rivera-Calderon broke a 4-4 tie in the eighth inning with a sacrifice fly, bringing home Aaron West and giving the Raiders a 5-4 walk-off win.

GRCC was down 4-2, but tied the score in the bottom of the sixth inning. Rivera-Calderon drove in Sam Schmitt with a single, then Ryan Dykstra scored on a error.

West started the eighth with a single and moved to third on a Ryan Dykstra, setting the table for Rivera-Calderon to hit a fly ball to left deep enough to bring home the winning run.

Bradley Dunn earned the win for GRCC. The lefthander allowed two hits and no runs over three innings, striking out three and walking one.

West was three for four at the plate, and smacked a homer in the third inning and driving home two runs.

West and Schmitt also drive in two runs. The Raiders scored six in the fifth inning to put the game out of reach, with Schmitt, West, Dykstra, and Rivera-Calderon all driving in runs.

The Raiders are now 24-11 and close out the season with doubleheaders against Ancilla College, on the road on Friday and at home on Saturday.