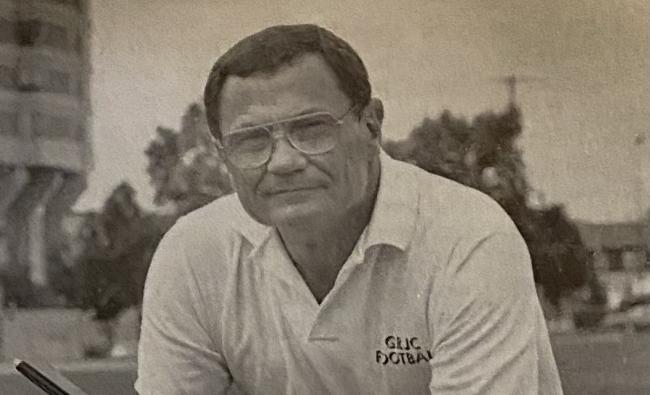 The Grand Rapids Sports Hall of Fame honors prominent West Michigan athletes and those who have contributed to sports on a local, state or national level, and presents annual events in support of local youth organizations and charities. Plaques and video displays commemorate the members at Van Andel Arena.

Julian became head coach of the football team in 1985, succeeding Gordon Hunsberger, who also is a member of the Grand Rapids Sports Hall of Fame and the NJCAA Football Hall of Fame.

Julian later coached at West Catholic High School for 16 years before taking the helm of the Raiders.

Others elected this year are:

The induction is tentatively planned for Tuesday, Oct. 4 at Van Andel Arena.

Learn more about the Hall of Fame and its members at grshof.com.