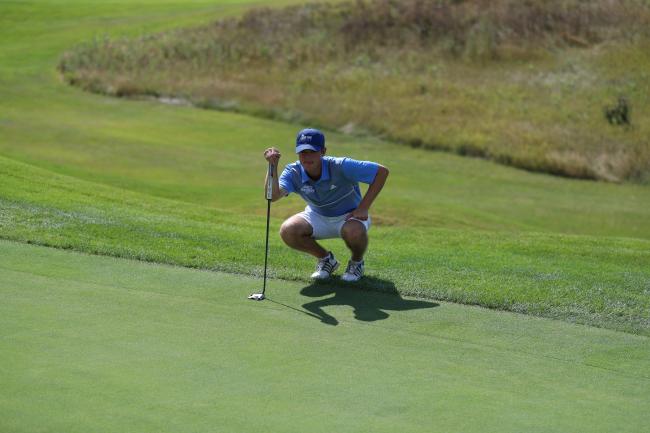 The weather was windy, cold and wet, but Coach John Forton said the Raiders were up to the challenge.

The team is now 2-0 to start the season after winning the Ancilla College Invitational on April 9.

The GRCC softball team had a tough day. The team lost 15-1,18-2 and 17-1 to Muskegon Community College at home at Belknap Park. The day included a doubleheader and the completion of a rain-shortened game from April 8.