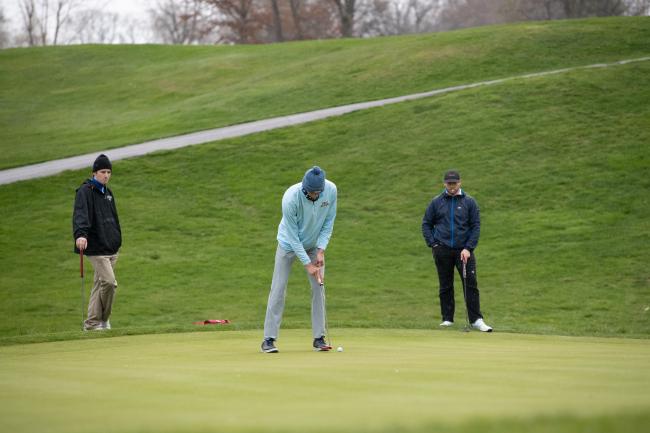 The team bested five other colleges, with a team score of 308 strokes.

Tyler Hausserman shot a 73 to lead the Raiders, with Arie Jackman close behind with 77, Davis Courtright at 78, Dominic Luciani at 80, Logan Templeton at 81, and Matt Denhartigh at 84.

Coach John Forton said the win is building momentum for the upcoming NJCAA Regional at Bedford Valley in Battle Creek on May 11.

The team is next in action on Friday at the Grayling Country Club for the non-conference Kirkland Invitational.