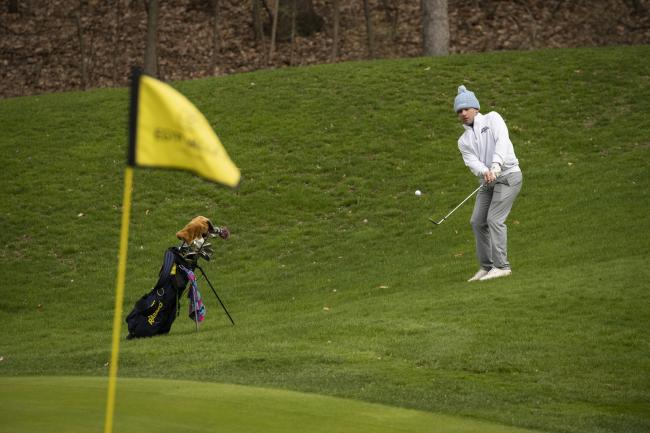 Matt Denharigh was fourth overall and earned All-Region and All-MCCAA for the first time.

Conner Oman finished his freshman campaign in 10th place and become the final member on the All-MCCAA team.

GRCC will be heading to the national championship tournament for the fifth year in a row, and the second straight year for Jackman.

Last year, GRCC won the region and finished 11th amongst 19 teams at nationals.

The team tied for the conference championship this year, marking their 13th straight title. It also finished runner-up in the MCCAA and region.

This year's four-round national championship will take place in Joplin, Mo. starting on May 17.