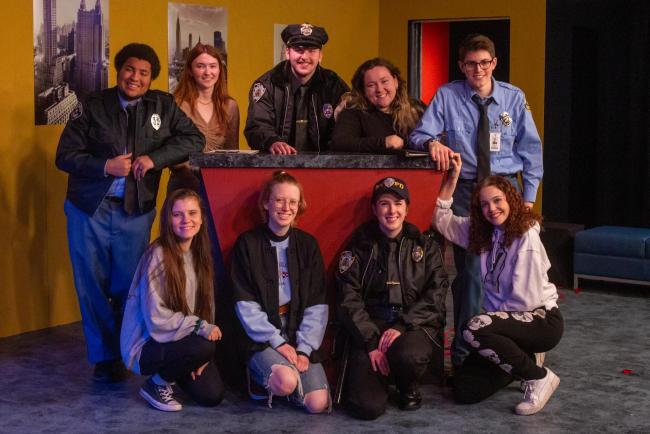 Kaechele is very familiar with Lonergan’s play, having directed it years ago.

“The characters are wonderfully nuanced and are difficult to bring to life, but these college student-actors are up for the challenge,” he said. “And since we’re performing in our black box space, the audience gets to be right on top of the action!”

While the play was written before the Sept. 11, 2001 terrorist attacks, it’s just as timely today in light of the Black Lives Matter and Me Too movements, Kaechele said.

“I’m always drawn to plays that get an audience to think, instead of telling them what to think,” he said. “I think the production makes you ponder how you make the right choices in a world where nothing seems to be absolute.”