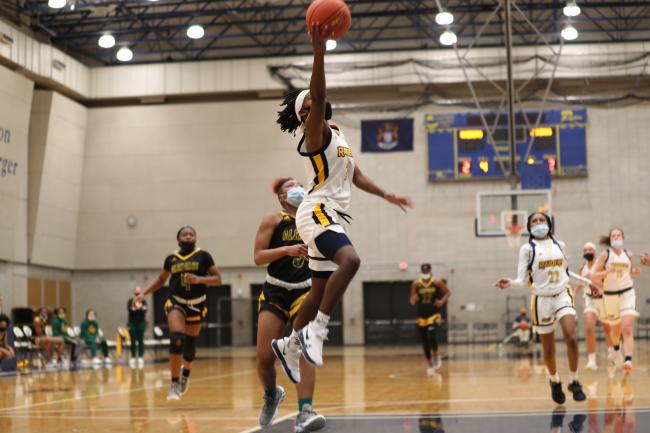 The victory allows the Raiders to advance to 2021 NJCAA DII Women's Basketball Championship at Catawba Valley Community College in Hickory, N.C. which starts on April 20.

After a close first quarter, the Raiders dominated in the second, scoring 27 points to Bryant & Stratton’s eight.

Raiders out-rebounded the opponents, 61 to 39, including 29 on offensive. The team had just 11 turnovers.