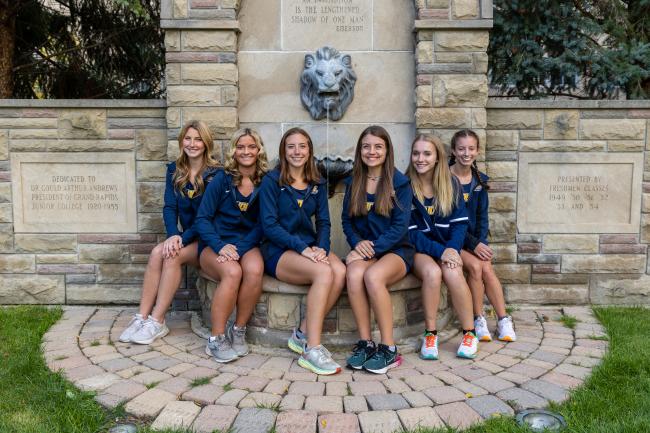 “Kaylee deserves the recognition as Runner of the Week,” coach Sharon Becker said. “She has been working on her goals. She is been focused on her goal to get her 5K time faster. It will come. She will get there. She improved so much. Her training and her personal best times will come. She is trusting the coaching and the process and getting the work done. She had been a great leader for others on the team to follow.”

GRCC, ranked No. 6 in the first U.S. Track and Field and Cross Country Coaches Association poll of the season, also finished in second place in the race.

The Raiders are next scheduled to compete in the Oakland Community College Invitational on Friday Sept. 30. Competition is set to begin at 1:30 p.m. for the women and 2:30 p.m. for the men.