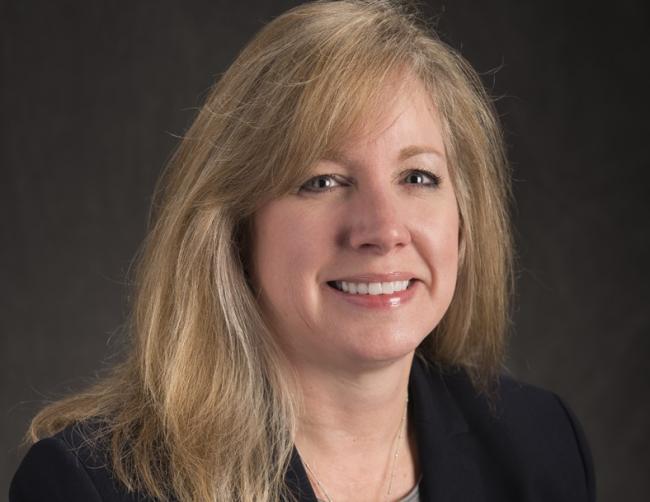 Nov. 18, 2021, GRAND RAPIDS, Mich. - Always remember, at GRCC, you are surrounded by people who want you to be successful and are ready to walk with you on your educational pathway. We are here to help!

"If you ever feel unsafe, have a concern, or see a dangerous situation call GRCC PD right away at 234-4911, or 4911 from an on-campus phone," she said.  "It is the GRCC Police Department's primary job to keep people and things safe while on our campus."

Chief Whitman's 17-person police department also focuses on emergency preparation and service. Programs such as GRCC Safe Walk, where an officer assists people walking between buildings and parking garages after dark, as well as assisting with medical emergencies and helping motorists, are aimed at providing security and peace of mind.

As a police department for a community college, GRCC PD has full law enforcement authority -- with the ability to arrest and carry firearms. Officers enforce college policies as well as all city, state and federal laws.

“I'm satisfied knowing that our students can come and go freely without worrying,” she said.

Without that worry, students are free to focus on what brings them here, skilling up to begin a career, training to enter a high-paying professional trade, or finding the right pre-major degree and charting their path to a four-year university.

Chief Whitman can identify with non-traditional students and is proud of the success they find at GRCC.

She initially attended Grand Valley State University after high school with the sole desire to be a police officer. After her freshman year of college, she got a job as an intern with the Grand Rapids Police Department, where she was hired a year later as a recruit.

“I, along with 11 others, attended the Kalamazoo Valley Community College Police Academy for 16 weeks while living at Red Roof Inn," she said. "My police academy was through KVCC because that's the college that the City of Grand Rapids chose to send their pair recruits to. It had the right schedule for us to go straight through without the academy being included with a degree program. I then spent the next nine years finishing my bachelor's degree while working full time and raising a family."

Chief Whitman received a bachelor's degree in criminal justice from Grand Valley State University and also completed Northwestern University's School of Police Staff and Command, and has trained at the FBI National Academy.

She has been the GRCC Police chief for 10 years – the second woman chief in the department’s history. Prior to coming to GRCC she was 25-year GRPD law enforcement veteran, having worked on burglary, check fraud and major cases in the Detective Unit, as patrol officer, and as a commander of the Honor Guard, Internal Affairs Unit and neighborhood policing units in the city’s Central and West Side districts.

You can find additional information about GRCC Police Department services at grcc.edu/police.