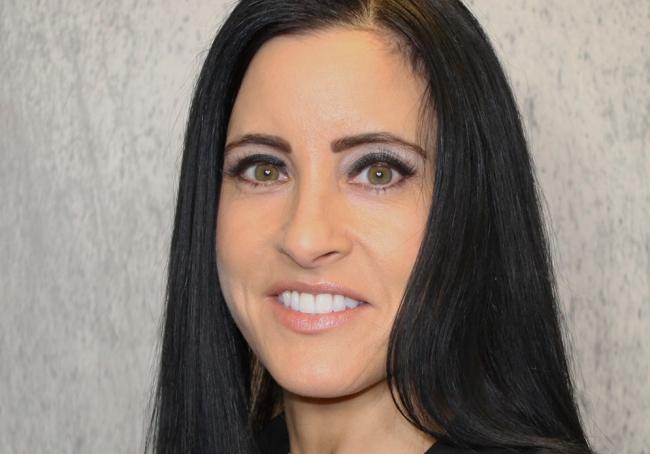 Aug. 30, 2021, GRAND RAPIDS, Mich. – Start at GRCC and go anywhere. Every former student has a story to tell about how GRCC gave them the education and opportunity to be successful.

Kristina Wieghmink, a health communication project manager with the U.S. Food and Drug Administration, has vivid memories of working on a group project in her GRCC Interpersonal Communication course. Group members collaborated on a video sharing how each of them had the ability to change the world for the better.

Wieghmink has taken the skills she learned at GRCC to do just that at the local, state and now federal level.

She received her associate degree in pre-multimedia journalism in 2007. She earned a bachelor’s in anthropology and a master’s in education, both from Grand Valley State University.

She said her time at GRCC fostered her love for learning.

“My GRCC degree in multimedia communications has aided me in all of my professional roles since graduation,” she said. “It provided me with many technical and creative skills.”

Wieghmink has served as the Holland Museum’s marketing and communications manager and the public information officer with the Ottawa County Department of Public Health. In July, she accepted the role with the U.S. Food and Drug Administration.

“A communications degree is something you can apply in most industries and professions,” she said. “I had the career opportunity to get involved in public health at the local level. The knowledge and skills I gained provided a platform to advance my career at the federal level.”