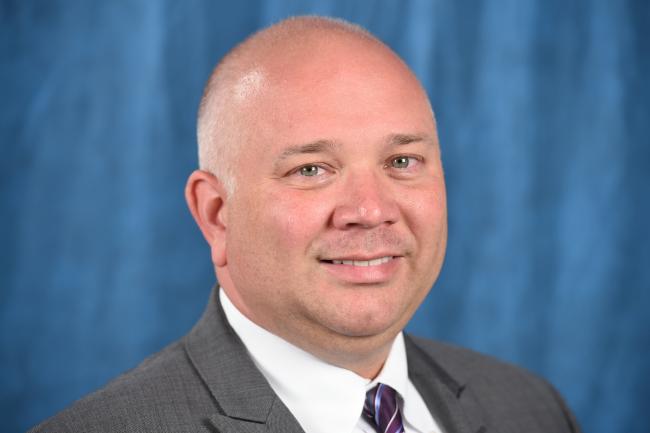 Trustees are impressed by Lepper’s leadership experience at both community colleges and universities, said board Chair David J. Koetje.

“Dr. Lepper has the skills and the passion for education needed to lead GRCC into the future,” he said. “He will arrive at a college in a good place, and stand on a strong foundation built by Dr. Pink and his predecessors. I am excited to see where he will take us in the years to come.”

The vote allows the college to approach Lepper about a potential contract.

Lepper has been in his role at Salt Lake Community College since 2015, providing strategic leadership and running day-to-day operations for student affairs and enrollment management functions at the 10 campuses. The system serves more than 60,000 students annually and uses a centralized administration structure to serve all campuses and their communities.

He also provides ongoing college-wide strategic leadership for the Division of Student Affairs, comprised of approximately 650 full- and part-time employees with an annual divisional operating budget of about $30 million.

Lepper was one of two finalists in the running to replace Pink, who became president of Ferris State University in July. GRCC President Emeritus Juan. R Olivarez has been serving as interim president during the search.