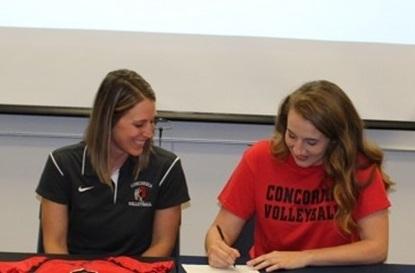 During her two seasons, Thompson helped lead the Raiders to a 32-0 conference record, an overall record of 55-11, and GRCC’s highest national ranking since 2014 of No. 3 in NJCAA Division II.

She was named to the 2016 All-Conference academic team and is the only athlete to play every position for the Raiders during her career. She finished her GRCC career with 147 kills, 145 assists, 27 service aces, 109 digs and 50 total blocks.

Thompson is now one of 47 Raiders under head coach Chip Will who have moved on to a four-year college or university to continue their athletic and academic careers.