Dave Theiste graduated with a Bachelor’s degree from the University of Minnesota, then earned his PhD in theoretical physical chemistry at Montana State University. Bozeman, MT.  After graduation Dave became a research chemist at Gentex Corp. in Zeeland, MI where he has been credited as an inventor on over 50 US patents.  Since Fall of 2016 Dave has been an adjunct professor at GRCC, teaching chemistry.  Dave’s hobbies include a keen interest in cooking and food science, authoring a number of articles for the “Tasters Guild Journal”, participating in Bar-B-Que completions and home brewing.; he also enjoys competitive croquet, having played in regional and national tournaments in the US and Canada. 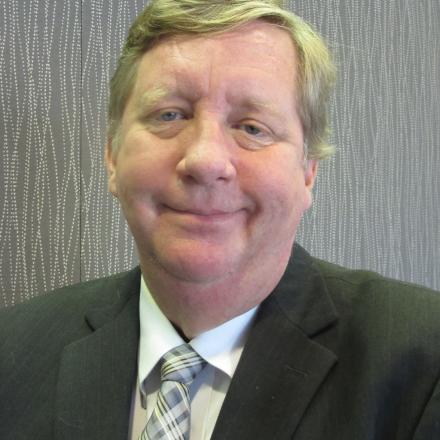