Jed Scott, director of Shades of Blue, is an active freelance arranger and composer currently published by UNC Jazz Press and Sound Music Publications. His vocal music is performed throughout the United States by leading vocal jazz and choral ensembles. He maintains a busy commission schedule and recently founded the Michigan Choral Commission Consortium, which is dedicated to facilitating the creation of new choral music commissioned for Michigan choirs.

Jed has conducted the Rockford Aces, an extracurricular men’s chamber ensemble, since 2008. The group has won numerous awards, including gold and silver medals at the 2012 and 2014 World Choir Games, and have been ranked among the top-50 men’s choirs worldwide by Interkultur since 2012.

Jed currently serves on the ACDA-Michigan Executive Board as Webmaster/Editor and MSVMA as the Coordinator of the Summer Conference. He is the 2015 recipient of the MSVMA Carolyn Leep Scholarship. He blogs daily about creativity, choral music, and education at www.jedscott.com.

Vocal Jazz Is Alive At GRCC

Are you interested in auditioning for our vocal jazz ensemble, Shades of Blue?  Email Jed Scott at jedidiahscott@grcc.edu 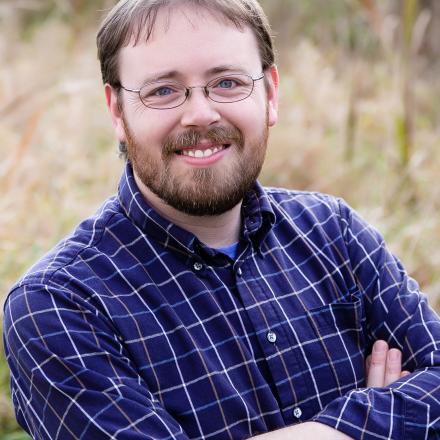