Originally from Kalamazoo, Michigan, Rose Gifford graduated with a Bachelor of Music degree in Keyboard Performance from Western Michigan University in 2015.  While at WMU, she held the Gilmore Piano Scholarship for four years. She studied applied piano under Dr. Silvia Roederer and collaborative piano with Lori Sims, and also served on the board for the WMU MTNA Collegiate Chapter under the direction of Jeremy Siskind.

Rose graduated from the University of Oklahoma in May 2017, with her Master of Music degree in Piano Performance and Pedagogy.  While at OU, she worked as a graduate assistant serving as instructor of record for various group piano classes and secondary applied piano lessons.  In addition to her teaching duties, she also was assistant to Dr. Jane Magrath.  At OU, Rose studied applied piano under Dr. Jeongwon Ham and Dr. Ed Gates, and piano pedagogy under Dr. Barbara Fast and Dr. Jane Magrath.  She was awarded the Martha M. Boucher Piano Scholarship in 2016, as well as the Alice and Albert Kirkpatrick Scholarship and the Genevieve Vliet Piano Scholarship in 2017.  She served on the board of the MTNA Collegiate Chapter at OU during the 2016-17 school year, during which time it won the Collegiate Chapter of the Year Award.

Rose has presented at the MTNA National Conference in 2017, and has participated in the Interharmony International Music Festival in Arcidosso, Italy, as well as the Classical Music Festival in Eisensdat, Austria. From 2017-18, she taught functional piano classes as a Visiting Assistant Professor of Keyboard at the Crane School of Music at SUNY-Potsdam. Rose currently works as an Adjunct Faculty member at Grand Rapids Community College in Grand Rapids, MI, and also gives private lessons at the Ada Conservatory of Music in Ada, MI. 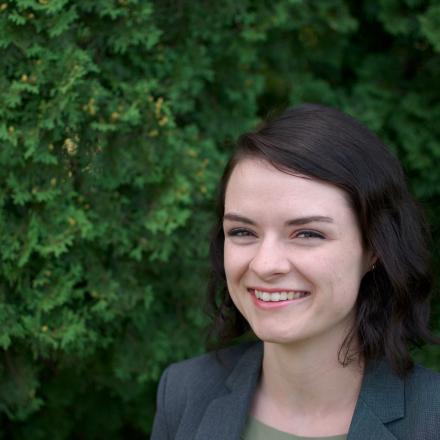