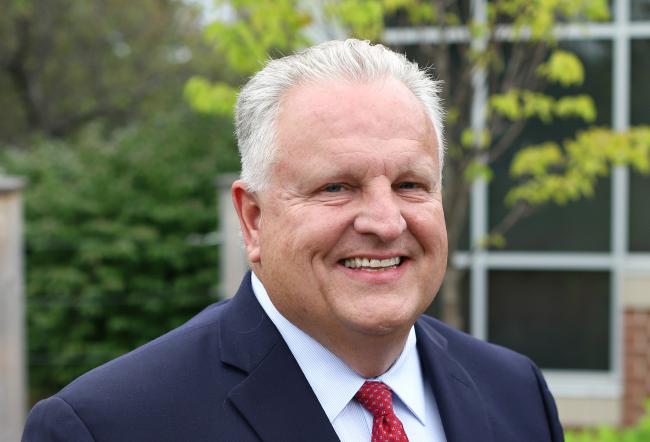 Sept. 6, 2021, GRAND RAPIDS, Mich. – Start at GRCC and go anywhere. Every former student has a story to tell about how GRCC gave them the education and opportunity to be successful.

Kevin Belk graduated from what was then Grand Rapids Junior College in 1979 with an Associate of Arts in Criminal Justice -- the first step in a long and successful career in public safety.

After GRJC, Belk graduated from the FBI National Academy in Quantico, Va. in 1998 and then earned a bachelor’s degree in criminal justice from Grand Valley State University in 2000.

His education and skills served him well during the 30 years he spent in the Grand Rapids Police Department. He became its chief in 2007 and retired from the GRPD in 2013.

While Belk stepped away from his high-profile public role, he continued to serve the community behind the scenes.

He is a member of the state Parole Board, and a board member for the Boys and Girls Clubs of Grand Rapids Youth Commonwealth and NorthPointe Christian Schools.

“It was not only convenient and affordable for my first two years of college, but it also provided a foundation on which I was able to build a career in law enforcement,” he said of his GRJC start.