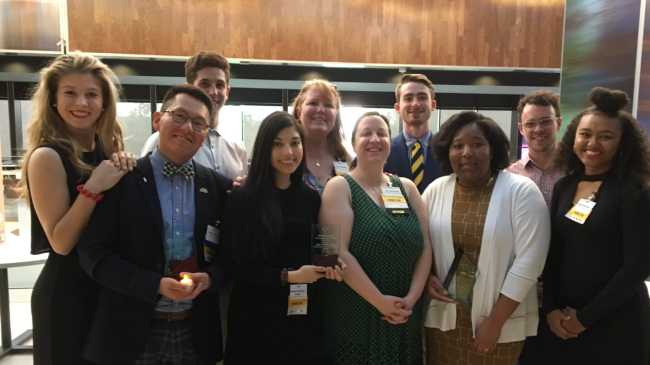 Not only was Alpha Upsilon Kappa recognized as a 5-Star chapter for the third consecutive year, but GRCC won the bid to host next year’s regional conference!

The chapter’s other accomplishments for the week include: