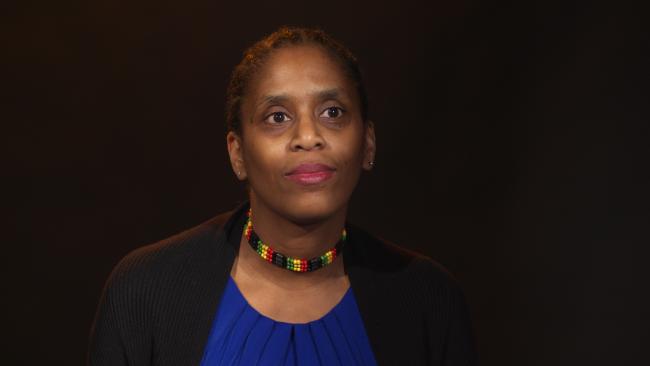 Dec. 7, 2018 GRAND RAPIDS, Mich. — A Grand Rapids Community College professor will weigh in on suggested changes to Michigan's K-12 curriculum as a member of a new state Department of Education committee.

English professor Mursalata Muhammad will serve on the K-12 Social Studies Standards Bias Review Committee, one of several panels that the department created in the wake of concerns raised over the proposed curriculum changes.

She said the committee will review the proposed changes to ensure that they are inclusive and equitable. It's expected to complete its work by mid-December.

"We're human, so living 100 percent bias-free is impossible," Muhammad said. "However, working with others intentionally helps us get closer to that impossibility and see accountability as expected human behavior."

Muhammad, who has been with GRCC since 2001, received her bachelor's and master's degrees at Oakland University. She is a team member of the Michigan American Council on Education Women of Color Collaborative and served as a board member to Cross Creek Charter Academy. In 2013, she received the Leadership Skills Champion Award from the Grand Rapids Area Chamber of Commerce's Center for Community Leadership.