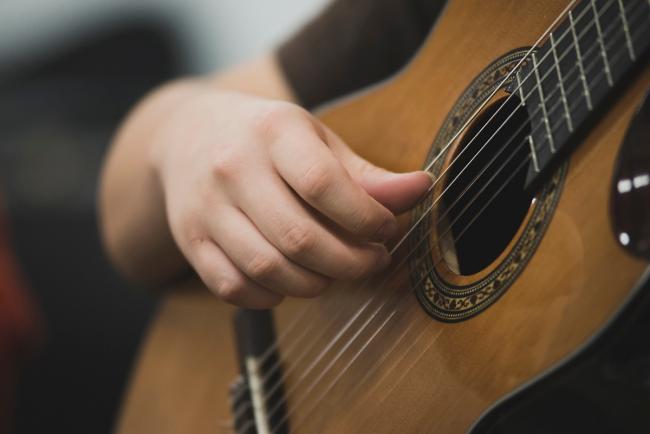 Sept. 24, 2018 GRAND RAPIDS, Mich. — A flute-guitar duo and the winner of an international competition are among the performers in this year's International Guitar Series.

"The GRCC International Guitar Series has existed for 30 years," said Jonathan Marshall, the series coordinator. "It provides an opportunity for students and the entire community to attend world-class guitar performances."

All performances will take place in GRCC's Albert P. Smith Music Center, 142 Ransom Ave. NE. Tickets, which can be purchased at the door or online are $5 for all students, $10 for seniors, and $15 for adults.

This year's performers are:

Parking is available in the Bostwick Avenue ramp for $3.50. Be sure to ask for a parking voucher at the door.