Study how and why people engage in political processes in GRCC's Political Science pre-major.

The GRCC Pre-Political Science, A.A. (General Transfer) degree will give you a solid foundation of:

Then transfer as a junior to the four-year college or university of your choice to earn a bachelor's degree in Political Science.

With your bachelor's degree in Political Science, you can build a career as a:

See courses for this program in the catalog (external link)

Want to learn more about this area of study?

Visit the Department of Social Sciences

Questions about this program?

Schedule an appointment with an admissions specialist

Meet with an academic advisor

Get more info on financial aid and scholarships

See all programs in this Academic Pathway 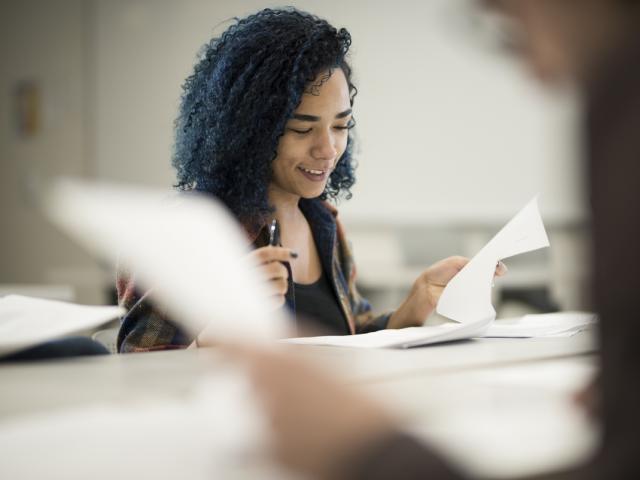 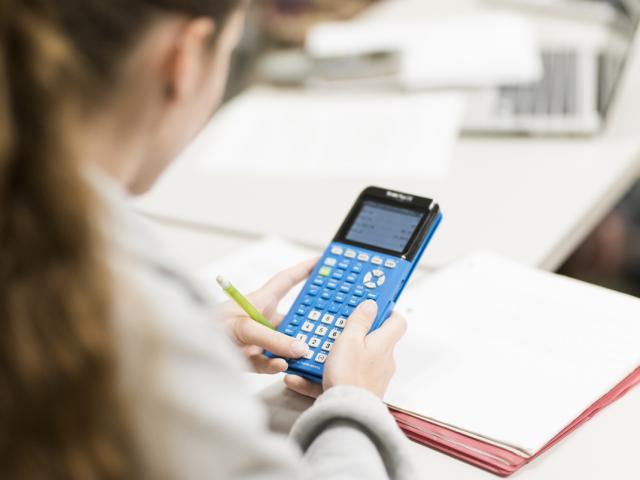 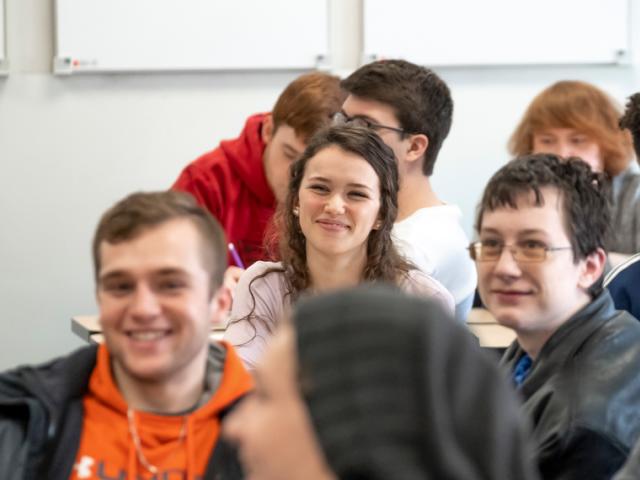 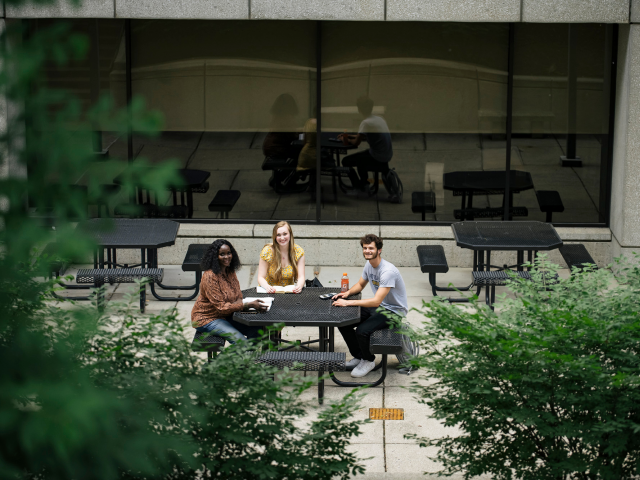